Bitcoin Cash (BCH) is facing a death spiral and the worst part of it is the crypto community’s total lack of concern for what holds in the future. Following the underwhelming BCH halving event at block #630,000 mined at around 12.00 UTC by Antpool, the block reward for miners reduced by half (from 12.5 BCH to 6.25 BCH) leading to a mass exodus of miners to other profitable coins such as Bitcoin (BTC) and Bitcoin SV (BSV). 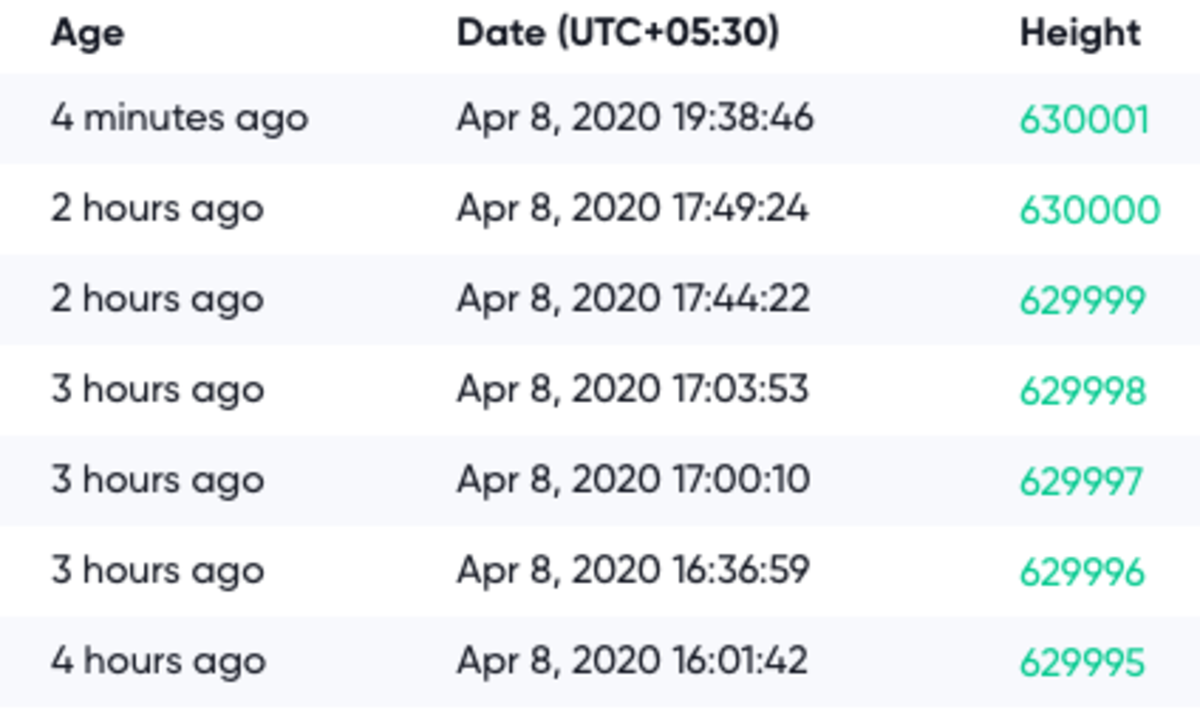 After the halving, the first block appeared two hours later – normal block confirmations take 10 minutes – signaling the death spiral of miners or a move to other profitable coins. As at the time of writing only 23 blocks have been mined in the past 10 hours with the last over 1 hour ago. 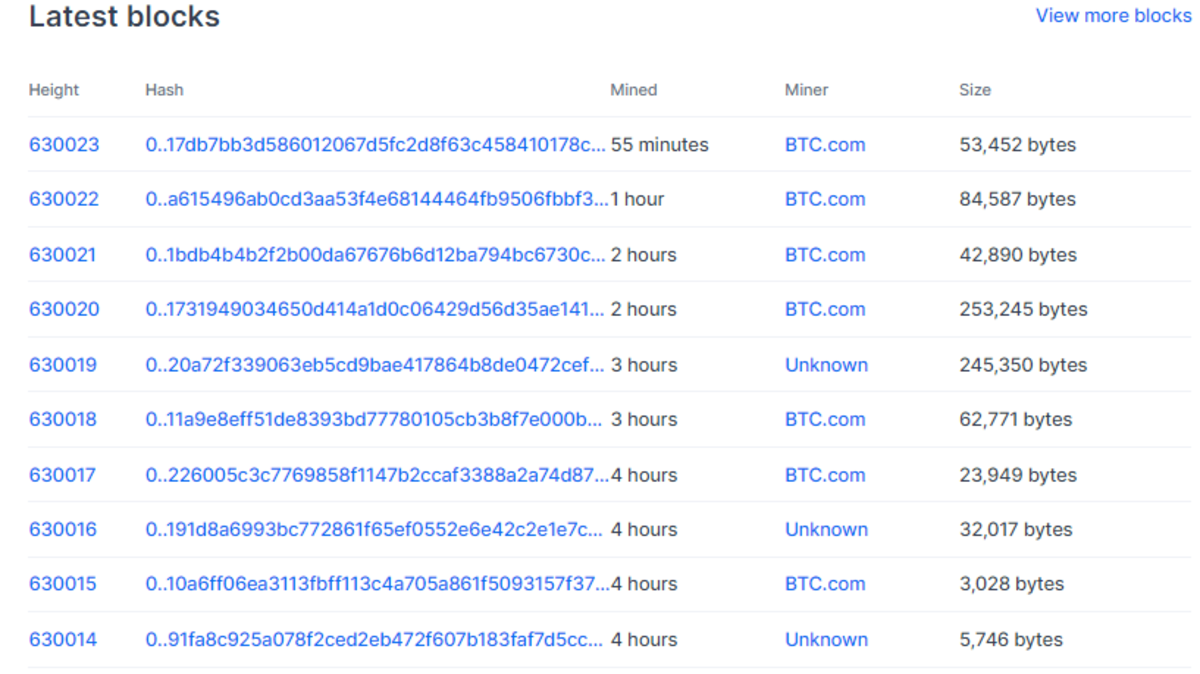 The disparity in the time taken for a block to be mined on BCH network since halving (Image: Blockchain.com)

Bitcoin is currently close to 80% more profitable to mine than the BCH token and miners are expected to switch to BTC – as they both use the SHA256 algorithm – which leaves the blockchain susceptible to a 51% hack. However, the window of this attack is set between now and Friday, 10th when BSV will also carry out a block reward halving. A solution however for BCH lies in its parent blockchain BTC, when halving occurs in May this year.

“Halving could be catastrophic for BCH”

While halving reduces the supply rate of PoW tokens such as BTC, BSV and BCH, miners’ revenue is also cut effectively to half as the block subsidy holds over 90% of miners revenue. The exodus of miners leaves the security of the network exposed and a 51% attack becomes easier.