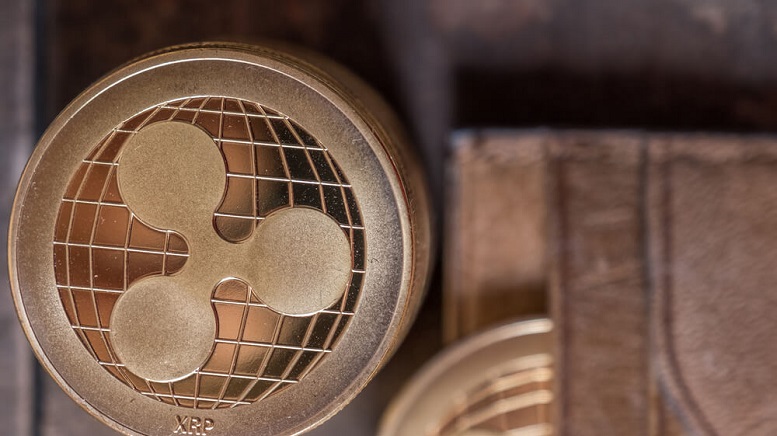 Over the past year or so, the fintech firm Ripple has come under fire from the XRP community for selling large amounts of the cryptocurrency token. The company holds the highest number of XRP tokens, meaning significant sales at regular intervals have affected the price of the cryptocurrency considerably.

In a new development, it has emerged that more than 31 million XRP tokens were sent from an unknown wallet to the Bitsamp exchange. The transaction was announced by a reliable Twitter account named Whale Alert, which tracks big transactions in the crypto space.

Now, it is being speculated that the latest movement of XRP tokens could also be a case of Ripple selling more of its holding to exchanges. Last year, there had been widespread dissent against the company for the heavy selling of the XRP token. Eventually, CEO Brad Garlinghouse had to state that the sales were aimed at expanding the use of the token.

The behavior from the company eventually saw some prominent members of the XRP community threatening that they would go for a fork if it continued. Reports suggest that the unknown wallet had received as many as 463,420,929.99 XRP tokens from Ripple last month.

Over $650K Worth of  Tezos Moved to Binance: What to Do Now?

It’s not a surprise that there is speculation that Ripple has possibly started selling XRP in bulk yet again. Additionally, there has also been talk about a possible initial public offering from the company, and according to Allen Scott of Cointelegraph, such a move could prove to be a problem for XRP. He stated that an IPO could actually make it difficult for XRP to exist as a cryptocurrency altogether.