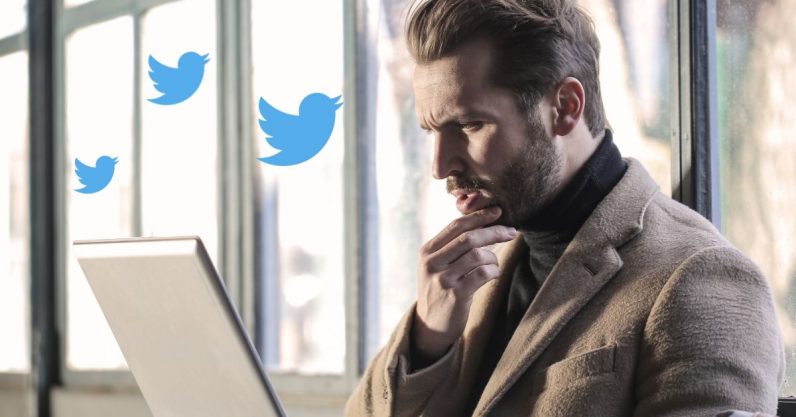 Twitter Inc. broke expectations to earn more than $1 billion in revenue last quarter, a first for the social media giant. Profit numbers disappointed, however, with the Jack Dorsey-led company posting $119 million, down from $255 million in the previous quarter. On Thursday, Twitter‘s share price was up 4.8 percent in pre-market trading on the back of the news, reports finance portal MarketWatch. The number of monetizable active daily Twitter users also swelled by 7 million to hit 152 million. Growth predictions had the user base pegged to grow by just 2 million. Twitter breaks revenue record despite political ad…