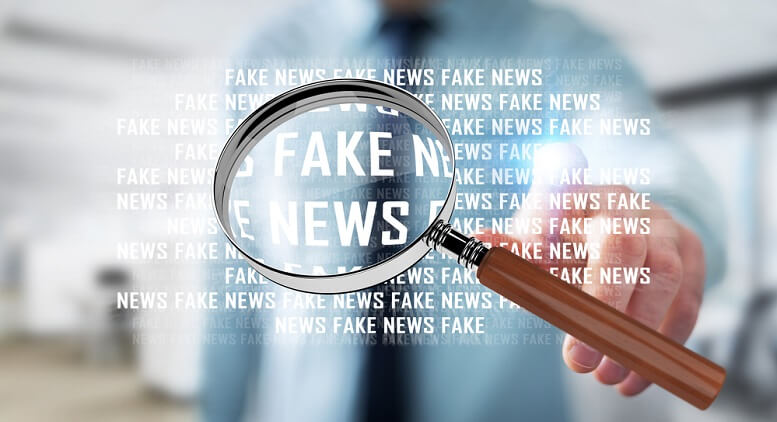 While responding to an allegation that Tronfoundation and BitTorrent are involved in a billion-dollar Ponzi-scheme scam that defrauded thousands of investors in China, Justin Sun, TRON’s CEO, says both companies are “fine.” According to the CEO, preparations were being made to launch BitTorrentSpeed on July 8, so people should stop publicizing fake news and pictures.

.@Tronfoundation and @BitTorrent is fine. Everything is fine. We are preparing for #BitTorrentSpeed launch today. Stop spreading fake news and pictures.

In a tweet on July 8, 2019, Justin Sun debunked the rumors that began earlier in the day. The CEO claims that Tronfoundation and BitTorrent are fine and plans are currently being made to launch BitTorrentSpeed, an engine that will reward BitTorrent users with BitTorrent (BTT). Sun further outlined that people should stop disseminating fake news and pictures about the blockchain company.

The news, on the other hand, which was circulated by several reputable media outlets, informed that Chinese police raided TRON’s office in Beijing, China. The raid was a result of a Ponzi-like scheme called Wave Field Super Community, defrauding hundreds of thousands of its investors. The scheme began in January this year and ended last week. It is believed that its organizers made away with at least 200 million CNY ($30 million) of investors’ funds.

TRON’s part in all this is that the scam took advantage of the name “Wave Field,” which is usually used to describe the blockchain company in China. As a result of using the same brand name that TRON is known for in China and making claims that the scheme is TRON’s Super Representative,