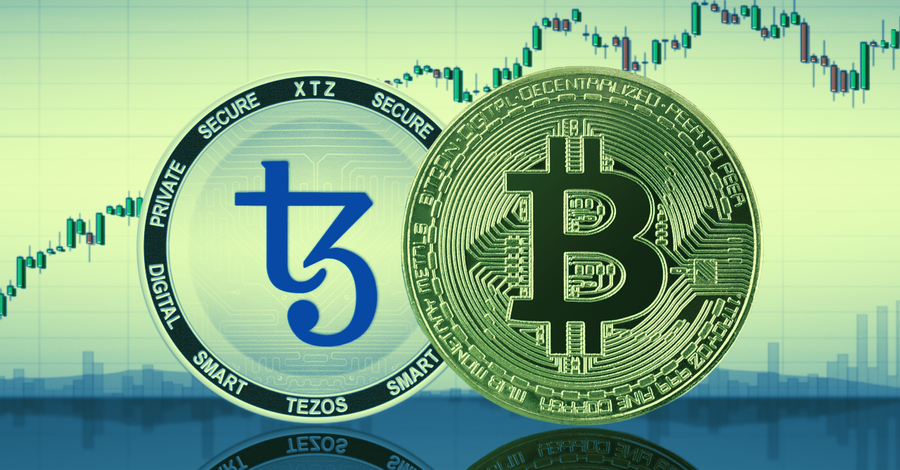 Most coins in the top 20 by market cap are on the way up today, but two stand out from the pack:

Tezos (XTZ) and Chainlink (LINK) are leading today’s crypto market surge, with XTZ jumping more than 13% in the last 24 hours and LINK up by nearly 16%.

Tezos is trading for above $2 for the first time since early March, while Chainlink is now selling for close to $3 per coin.

While Tezos is still far from the 2020 peak of $3.50 per coin that it reached in late February, the currency has come a long way since its drop to $1.31 during the mid-March crypto market crash.

Chainlink hodlers similarly felt the pain, as LINK dropped from $4.60 on March 5 to less than half that, $2.04 per coin. LINK continued to drop from there, hitting a low of $1.70 on March 17 before spiking intermittently to reach its current price.

Tezos has seen a more steady incline since the Tezos Foundation settled what it referred to as a “meritless” lawsuit in late March. At that time, the cryptocurrency was trading at a mere $1.66. The suit was brought forth by several disgruntled XTZ investors who felt they were owed compensation given that Tezos allegedly failed to register a $230 million token offering.

While Chainlink hasn’t experienced any serious action since early March following its partnership with Socios, this latest surge comes on the heels of a tweet from former Washington Wizards player (and Kim Kardashian hubby) Kris Humphries.