Korean electronics giant Samsung says it is improving the security infrastructure of its smartphones for enhanced protection of user’s crypto information.

In a press release issued on Tuesday (February 25, 2020), Samsung announced the introduction of a new Secure Element (SE) designed to better protect data stored on its smartphones.

Samsung’s new SE is a Common Criteria Evaluation Assurance (CC EAL) turnkey security solution for mobile phones. According to the press release, the new SE is the highest security level hardware to be installed on any smartphone.

An excerpt from the press release reads:

Samsung’s new turnkey solution is a dedicated tamper-resistant strongbox that securely stores users’ confidential and cryptographic data such as pin numbers, passwords and even crypto-currency credentials separate from the typical mobile memory such as embedded Universal Flash Storage (eUFS).

As part of the press release, Samsung revealed that its new security protocols protect against attack vectors like laser attacks, power glitches, and diverse forms of reverse engineering techniques. 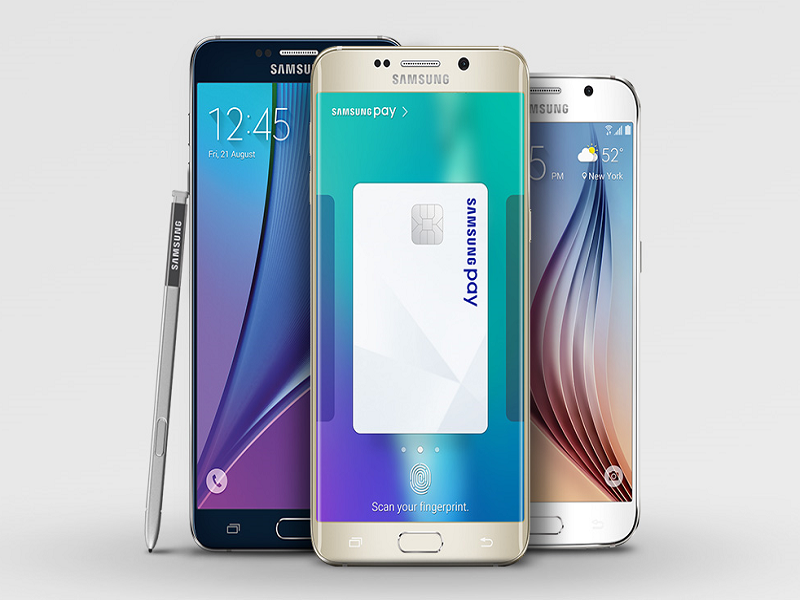 According to the press statement, the new SE hardware solution is already in mass production and will feature in the Galaxy S20 smartphones series. As previously revealed by the company, like the S10 series, the flagship S20 models will also come with an in-built crypto wallet.

As previously reported by Bitcoinist, cybercriminals are resorting to more sophisticated attack vectors in a bid to steal cryptos. Consequently, crypto businesses like exchanges are having to vastly improve their security infrastructure to stay ahead of these rogue actors.