In a just-released earnings report, Ripple partner, MoneyGram, showed a USD $11.9 million loss for the fourth quarter of last year. This is the fifth consecutive quarter without a profit. Nevertheless, the company’s partnership with Ripple is set to open new sources of revenue.

REVENUE FROM RIPPLE PARTNERSHIP IS OBSCURED

Whereas there are many factors that are contributing to MoneyGram’s continued losses, the company has clearly been affected by the growing role of cryptocurrency in international remissions. Last year’s much-hyped partnership with Ripple indicated that the money transfer business had come to respect the power of blockchain assets, and intended to modernize its services. 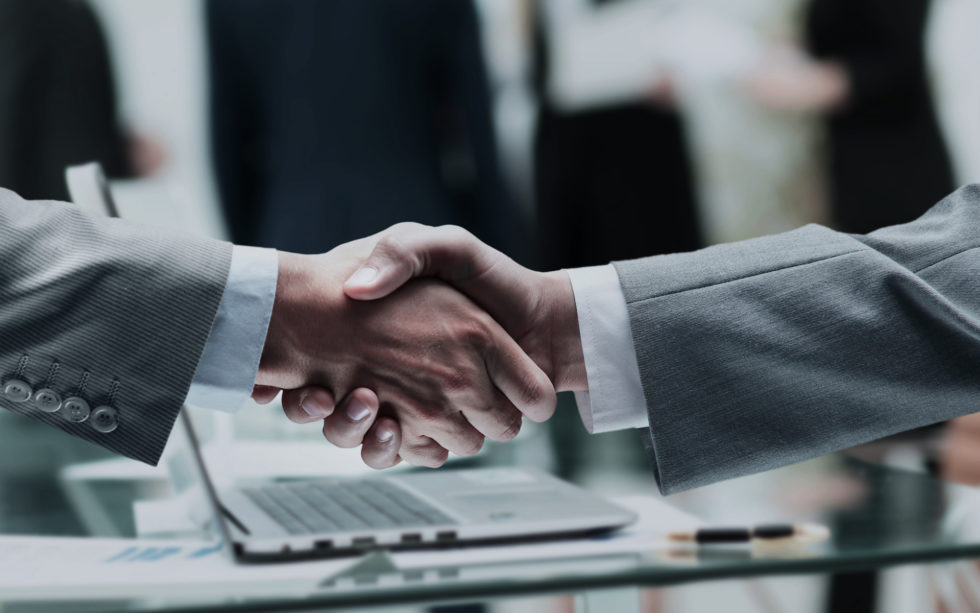 Interestingly, the Q4 report notes that after consulting with the U.S. Securities and Exchange Commission (SEC) the company will classify $8.9 million in revenue from its Ripple partnership as contra expense. This move, an accounting classification often taken to simplify tax returns, is almost certainly related to the unresolved question of whether or not XRP is a security.

Analysts consider MoneyGram’s partnership with Ripple to be a smart move for the company. The cryptocurrency revolution has remissions squarely in its crosshairs. This step will enable MoneyGram to introduce new revenue streams as the traditional methods used to move fiat around the world begin to dry up.

There are, nevertheless, greater challenges ahead. Notably, many other companies are now entering this sector. JP Morgan and IBM both have blockchain-based solutions in the works, and the Swift Network is aggressively exploring new options as well. Simply put, although Ripple and MoneyGram are in strong positions, they are about to experience substantial competition.

Perhaps the greater long-term issue is the the borderless,

MoneyGram Expanding Use of Ripple and XRP, Corporate and Personal Account Transfers to Be Powered by RippleNet
Pompliano Says He Wouldn’t Buy XRP