Report: March was a record-breaking month for crypto exchanges

Report: March was a record-breaking month for crypto exchanges 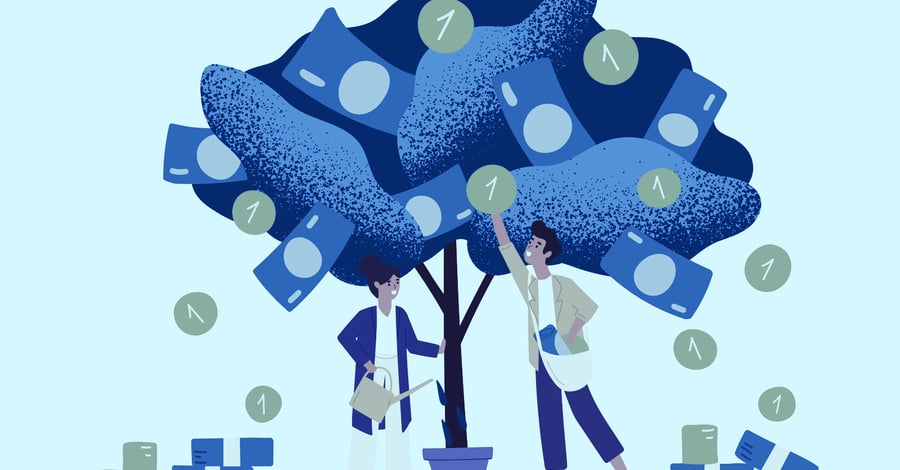 Exchanges hit an all-time high daily volume of $75.9 billion on March 12-13, according to a report by cryptocurrency analytics firm CryptoCompare, published Saturday. Top tier exchanges such as Binance and BitMEX accounted for $21.6bn, or 28.5% of the total volume.

Binance, Coinbase and BitMEX all making moves in Asia

The skyrocketing earnings show how exchanges, which make their money from transaction fees and are generally immune to downturns in price, benefit even when the markets are in freefall.

Bitcoin’s crash in early March, which witnessed the entire cryptocurrency market wipe $25 billion from its total market cap, prompted a flurry of panicked trading. Whether the price went up or down, the exchanges reaped the rewards.

Crypto exchange Bitfinex saw the highest volume throughout the first hour of the collapse. According to the report, between 10.40 am, and 11 am on March 12, Bitfinex accounted for 40% of all top tier exchange volume, trading a remarkable $11.8 million in a single minute.

Binance meanwhile became the largest Top Tier exchange by volume in March, according to the report, trading $63.6 billion—an increase of 19.2%.

On futures trading exchange BitMEX, meanwhile, well over $750 million in Bitcoin long positions were liquidated in a single stroke, as a result of the “flash crash.”