Peter Brandt, a renowned technical analyst, asserted that Bitcoin is experiencing its “fourth parabolic phase” after it burst through the $10,000 barrier. Now, Brandt says Bitcoin is taking aim at $100,000. 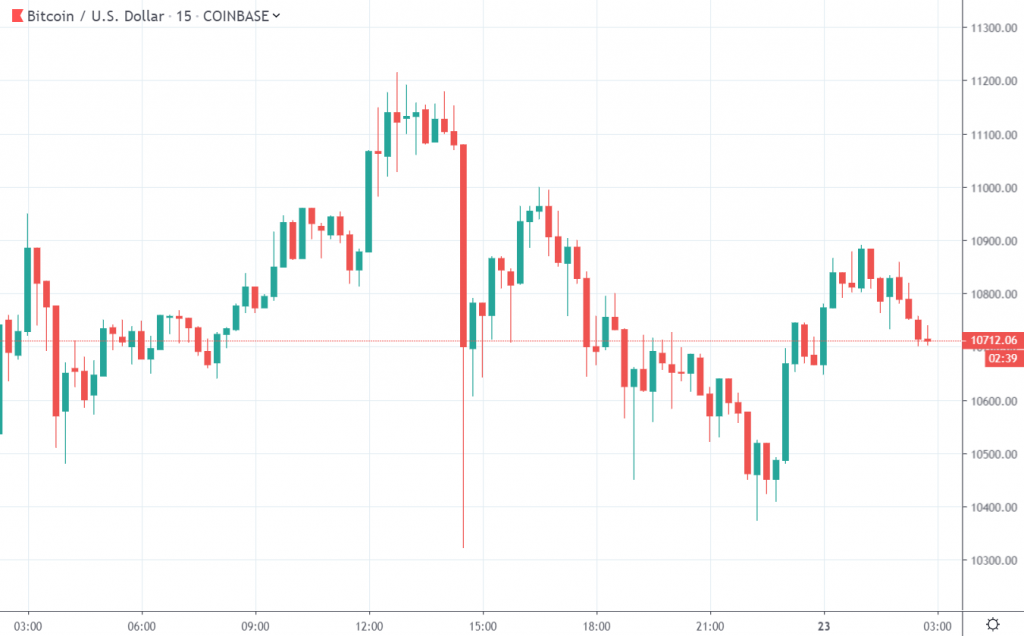 Price action in the last 24-hours: BTC/USD chart on TradingView

Now that Bitcoin surpassed the $10,000 psychological resistance level, Peter Brandt asserts that $100,000 is up next for the coin.

According to Brandt, in his 45 years of trading no other market has “gone parabolic” on a log chart. In other words, Brandt has never seen an asset appreciate as quickly and at the same magnitude as BTC has. 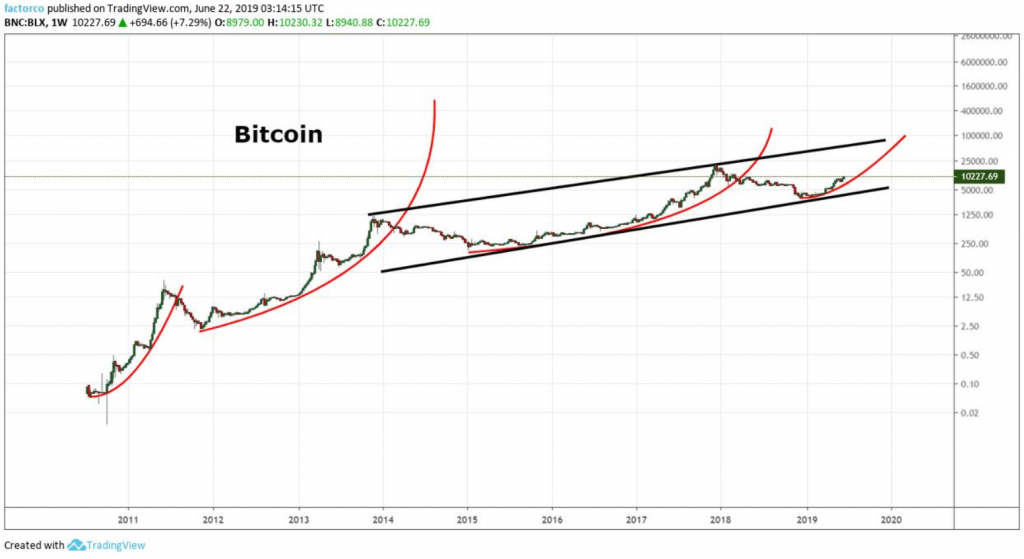 Brandt provides a second table for context, comparing the returns of BTC against parabolic moves from other assets—including Apple, Amazon, and Netflix, as well as two benchmarks.

In the chart below, companies are marked beginning at the IPO date, while Bitcoin is adjusted two years after its inception to account for low volume and inaccessibility prior to the advent of major exchanges.

For reference, Mt. Gox launched crypto trading in July of 2010, and prior to that, the most reliable way to accumulate large amounts of BTC was to mine it.

Something to note is this analysis highlights investments that trade over a large range,

Does Bitcoin have a role in helping people circumvent ‘bad governments’ since the converse is true?
Cyberattacks and Technology Risks take top spot on cryptocurrency industry concern