Bitcoin mining, long known as an obscure activity limited to cyberpunks and dominated by Chinese brands, can now be an alternative investment option for accredited investors looking to take a BTC bet.

Participants in the program will invest, via a legal vehicle, in the mining infrastructure and data centers that power Bitcoin farms in Canada, Iceland, Norway, and Central Asia, among others. 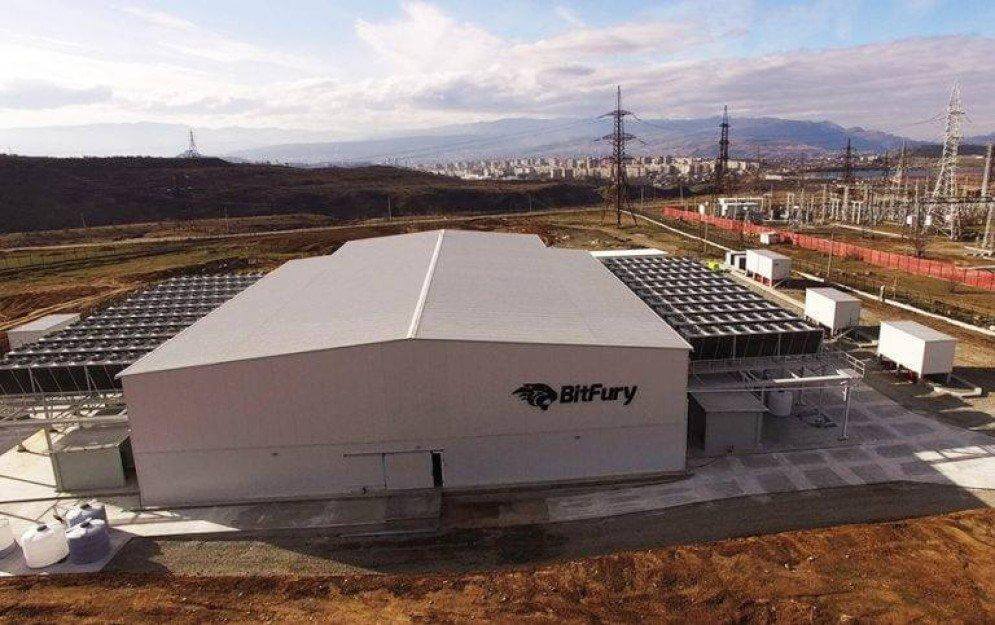 All operations will be managed by Bitfury, with the firm noting investors can track their financial progress and profitability “at any time online.”

With the launch, the program is one of the first to offer investment in, and subsequently profit from, mining protocols that power the Bitcoin network. Most institutional investors, such as Paul Tudor Jones, depend on purchasing BTC futures, swaps, or options either as a market hedge or long-term investment.

However, the above means taking a directional bet on Bitcoin, which remains a volatile market and is susceptible to massive plunges over a few hours. Security issues, such as wallet hacks or mismanaging private keys, are other limiting concerns.

Scroll for more
Tap
“Not A Viable Investment Rationale” Goldman Sachs On Cryptocurrencies And Bitcoin
Ethereum Forms 90% Correlation to Bitcoin; Here’s Why This Is Bearish