Litecoin Halving: What You Should Know Before the Big Event

Litecoin Halving: What You Should Know Before the Big Event 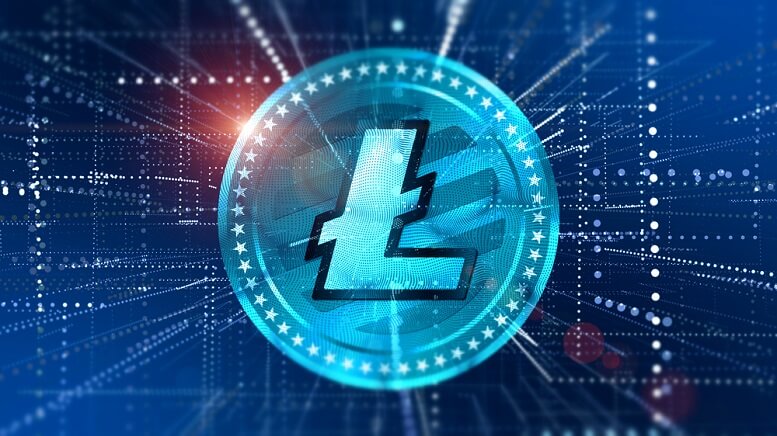 Litecoin has grown impressively over the past couple of years and despite the slump in the crypto markets last year, it has managed to hold onto its position among the top five cryptocurrencies.

However, the cryptocurrency is now entering one of the most critical periods in its history due to the halving that is going to take place in its blockchain next week. This is a measure to possibly ensure that Litecoin remains scarce, but at the same time, it is also important to point out that it hits the pockets of miners directly.

The halving is actually the halving of rewards for miners, who will receive half of what they used to upon completing mining one block. It remains to be seen how the market reacts once the whole thing is done and dusted.

The Litecoin halving is going to go into effect from August 5 and from then on, miners will get 12.5 LTC per completed block as opposed to the 25 LTC that they have been getting for all these years. Now, it goes without saying that such a measure is not a good thing for the actual miners, but when it comes to the ultimate price of Litecoin, it could actually do wonders.

The halving needs to be looked into as a move that is akin to central banks raising interest rates and thereby making borrowing more expensive. Once the Litecoin halving does take place, then it is a safe assumption that the supply of Litecoin will go down and hence, crypto traders might pile on to the token before the actual event takes place.

It goes without saying that there is a distinct possibility of prices going higher once the halving takes place.

Scroll for more
Tap
Bitcoin Falls 30% from Highs: Analysts are Still Bullish
Bitcoin Mining Manufacturer Canaan Files for IPO in US Worth $200 Million