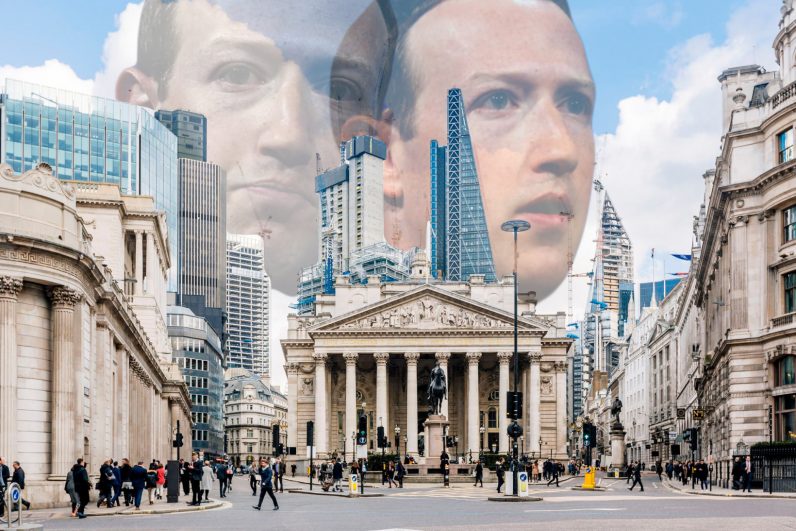 A central bank “think tank” will meet for the first time in mid-April to discuss the viability of launching their own digital currencies, Nikkei reports. Top execs from the central banks of Europe, Canada, Japan, Sweden, Switzerland, and the UK — as well as the Bank of International Settlements — formed the group in January to set governance standards digital currencies. It will reportedly discuss how central bank digital currencies (CBDCs) can make international transactions more convenient, as well as strategies for keeping such systems secure. [READ: Libra exec promises Facebook’s plan isn’t to replace existing currencies] The move is seen as a response…