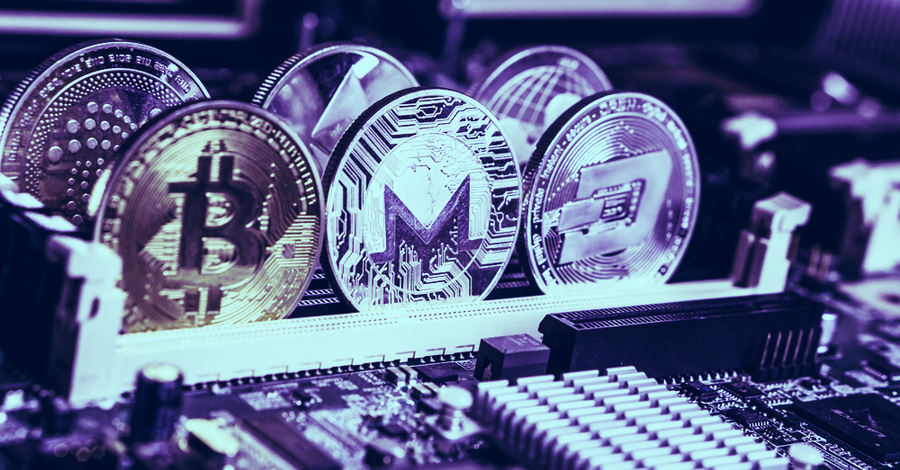 On Tuesday, decentralized cryptocurrency exchange Bisq announced that it had been hacked. Roughly $250,000 worth of Bitcoin (BTC) and Monero (XMR) were stolen. The exchange has since issued a fix along with a promise to fully refund the victims.

Bisq first alerted users to the problem in a tweet. It also abruptly halted all trading on the platform. In a statement on its website Wednesday, Bisq explained that a hacker had exploited a flaw in the Bisq trading protocol, targeting individual trades to steal funds.

How the 5G coronavirus conspiracy theory could have been stopped

A peer-to-peer application, Bisq, which launched four years ago, allows users to buy and sell cryptocurrencies directly from each other in exchange for fiat currencies via a desktop client. The platform has no KYC checks, so users are able to remain private.

“Affected users were those involved in active trades only,” Bisq said in a Twitter thread.

How the hack happened

The attacker posed as a user on the platform who was selling BTC to take advantage of a vulnerability in the system, the company said.

Normally, Bisq requires sellers to lock any BTC being sold in a multisig escrow along with a security deposit.