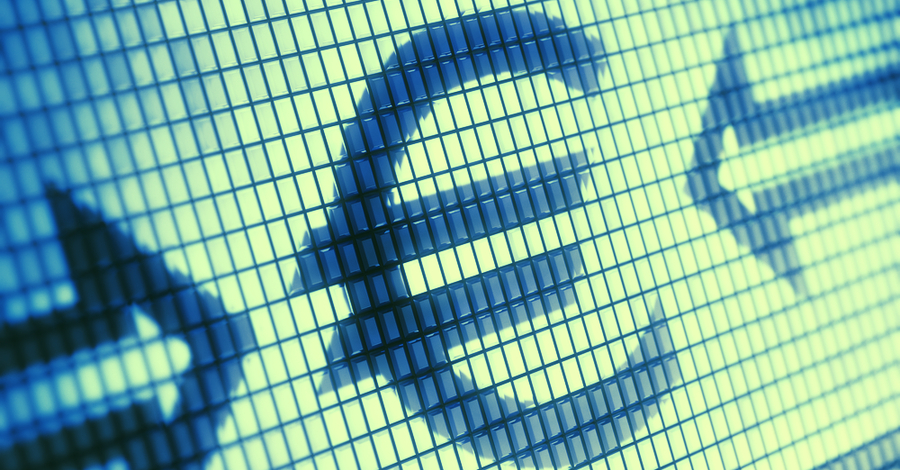 France’s central bank has announced its plans to launch an experimental program to test a digital euro in settlement procedures. Qualified institutions are also invited to participate.

According to the bank’s statement published on March 27, the program will be used to evaluate the potential of decentralized technologies as well as discover solid use cases for Central Bank Digital Currencies (CBDC). The initiative has three main goals. Firstly, to demonstrate if and how CBDC can be used to settle inter-bank transactions. Secondly, to determine what benefits a digital euro can present. Finally, to “conduct a detailed analysis of the potential effects of introducing a CBDC on financial stability, monetary policy and the regulatory environment,” the document reads.

To conduct these tests, the central bank has invited all qualified and interested entities to take part. Per the announcement, applicants must be established within the European Union or in a state party to the EU Area agreement.

Applicants must also provide their proposals for experiments that will be focused on at least one of the predetermined use cases. These include “payment by means of a token, representing central bank money, against delivery of a listed or unlisted financial instrument, […] a digital currency of another central bank” or other digital assets defined by the French Monetary and Financial Code.

At the same time, the central bank explicitly stated that these experiments will not imply digital money creation in any shape or form.