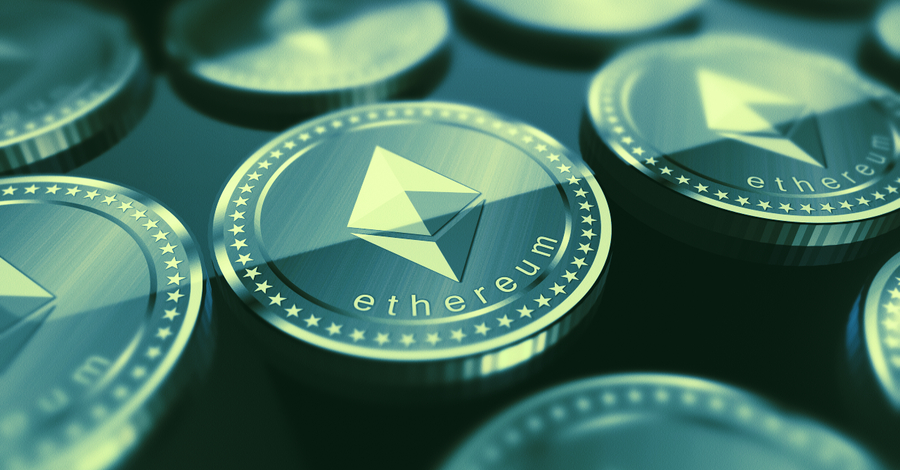 Like most other coins, Ethereum has been stuck in a rut over the last few weeks. Over the last few days, however, ETH has managed to recover somewhat from the market crash on March 13—a memorable date for most crypto hodlers. The price of Ethereum at the time dropped nearly $100 in 24 hours.

But while Ethereum has enjoyed a sizable recovery since then, there’s still lots of room for improvement, as ETH was trading above $245 as recently as March 7.

Even as the crypto’s price may be on shaky ground, Ethereum’s blockchain network is growing.

A privacy layer for Ethereum known as the Keep Protocol announced the end of a funding round on April 2 that saw more than $7 million raised for the venture’s tBTC project, a Bitcoin-based token that’s slated to launch on the Ethereum network on April 27.

The move is designed to bring all the properties of decentralized finance (DeFi) to Bitcoin.

In addition, earlier this month, the Ethereum-based blockchain game Sandbox sold out its third presale, raking in $440,000 in proceeds. Sandbox allows users to build, monetize and own voxel gaming experiences in a virtual environment.

Meanwhile, the rest of the crypto market is booming today. Bitcoin is once again trading above the $7,000 per coin mark, while Bitcoin Cash,