Emotions Run High During Craig Wright’s Satoshi Nakamoto Hearing – Is He Really The Creator Of Bitcoin?

Emotions Run High During Craig Wright’s Satoshi Nakamoto Hearing – Is He Really The Creator Of Bitcoin? 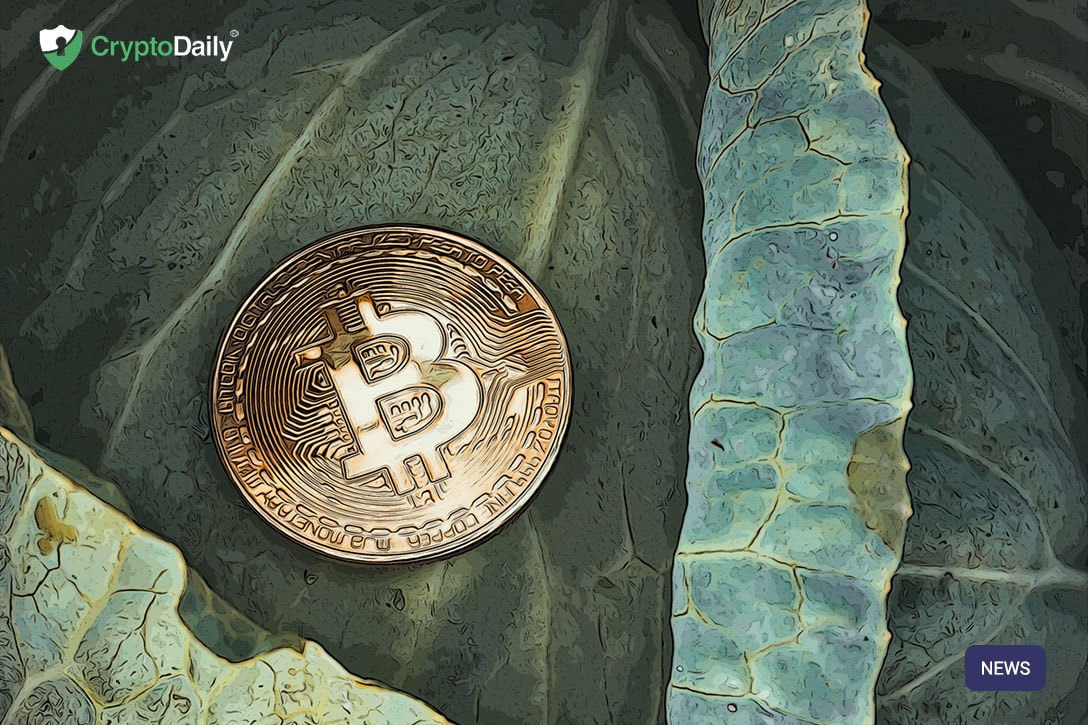 The man who claims that he is Satoshi Nakamoto, Craig Wright recently attended a hearing on 28th June where he told the federal court that he is unable to access his $10 billion Bitcoin fortune…

Sources who were present during the hearing last week said that Wright also broke into tears during the cross-examination when explaining why he left Bitcoin in 2010.

The battle between Wright and the late David Kleiman has been going on for over a year now but the case has just seen a significant movement. With Wright not being able to disclose his Bitcoin holdings on multiple occasions, the federal court in Florida ordered a hearing to be held last week as to whether he should be held in contempt of court.

The hearing was held on Friday which was mainly held to determine what level of sanction Wright should face for his violation of court orders.

Inside sources suggest that emotions ran high during the hearing with Wright throwing a document to the floor after being handed it by Kleiman’s lawyers and was rebuked by the judge who even said he would be in handcuffs if he did something like that again.

Not long after the judge warned Wright, questions that were asked were being dodged by the computer scientist. It didn’t take long for the judge to call a recess after clearly getting sick of his flimsy answers.

Quick update. Open session, now, Craig is on the stand talking about silk road and Hydra, and CRYING, yes he is CRYING

A close friend of Wright,

How High Can Bitcoin (BTC) Go During The Next Bullish Advance?