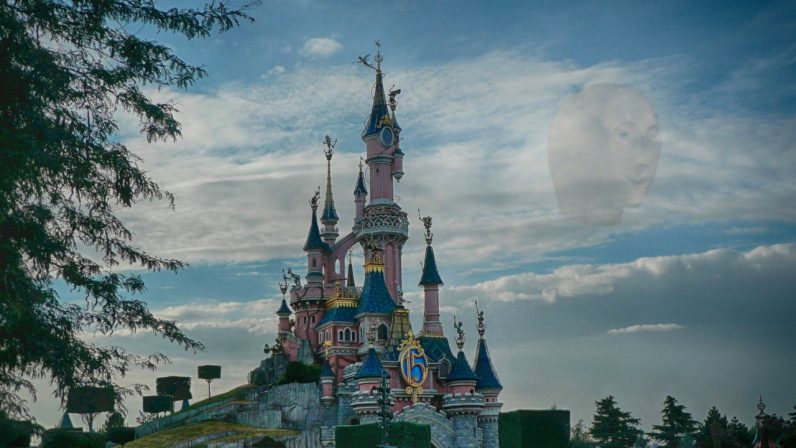 The Walt Disney Company has managed to amass 50 million paid subscribers to its Netflix-style streaming platform in five months. The entertainment powerhouse hits that milestone after launching Disney+ in just over a dozen countries, eight of which are in Western Europe. [Read: How to watch Netflix, Hulu, Disney+ and others with friends online] “We’re truly humbled that Disney+ is resonating with millions around the globe, and believe this bodes well for our continued expansion throughout Western Europe and into Japan and all of Latin America later this year,” said Disney exec Kevin Mayer in a press release. Disney recently made the…

Scroll for more
Tap
Satoshi Nakaboto: ‘Bitcoin will go to $0 or $1M, says ex-Facebook exec’
Travelex paid $2.3M in Bitcoin to get its systems back from hackers