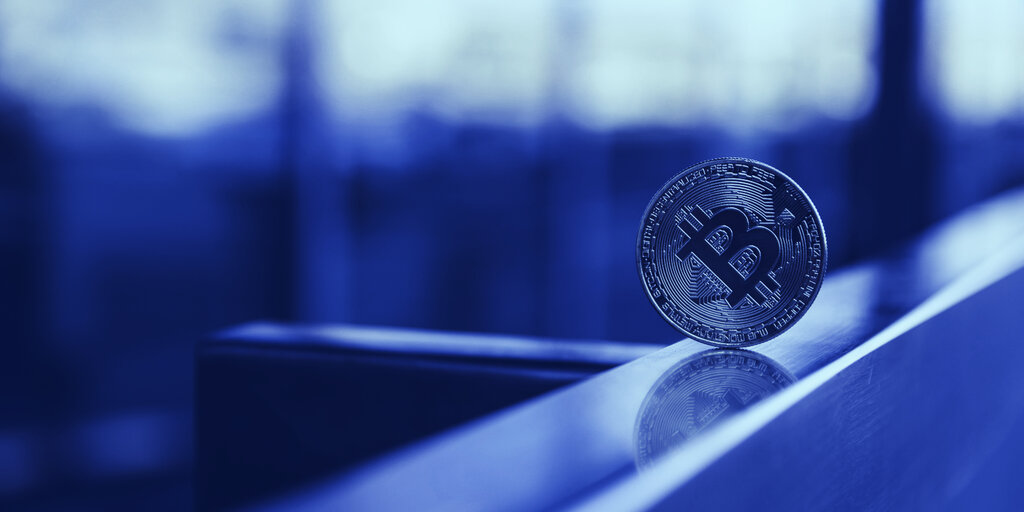 Bitcoin is often argued to be a safe haven asset. As the theory goes, its monetary supply is anchored to its baked-in monetary policy, like Tuesday’s Bitcoin halving. This was decided over a decade ago, and it can’t be changed at the whim of a trigger-happy central bank.

But the “safe haven” theory was trashed in mid-March when the global markets crashed amid the coronavirus crisis—and brought the price of Bitcoin down tumbling with them, to lows of $4,100, from highs of $9,100 just days earlier.

Advocates of the “safe haven” theory renewed their vows this week when Bitcoin’s price made a strong recovery to $10,000 (before faltering a little on Saturday) amid the economic crisis. That puts Bitcoin in good stead for the upcoming Bitcoin halving, whose price buffs might otherwise be compromised.

But they’re dead wrong to think that Bitcoin’s special; with just three days to go to the Bitcoin halving, Bitcoin is still tracking the stock market, according to a crypto market report by SFOX, published yesterday. It claims that Bitcoin is positively correlated with the major US stock market index, the S&P 500.

It suggests that Bitcoin “may still be feeling the effects of financial contagion” of last month, where investors move away from risky assets, such as Bitcoin, causing all asset classes to correlate in value.

So, though “it may be tempting to watch BTC’s price in a vacuum,” uncontaminated by the coronavirus crisis, “SFOX’s marketwide analytics show that BTC has maintained a notably positive correlation of 0.40 with the S&P 500 over the last five weeks.”

If true, this could be bad news for investors hoping to profit from the Bitcoin halving.