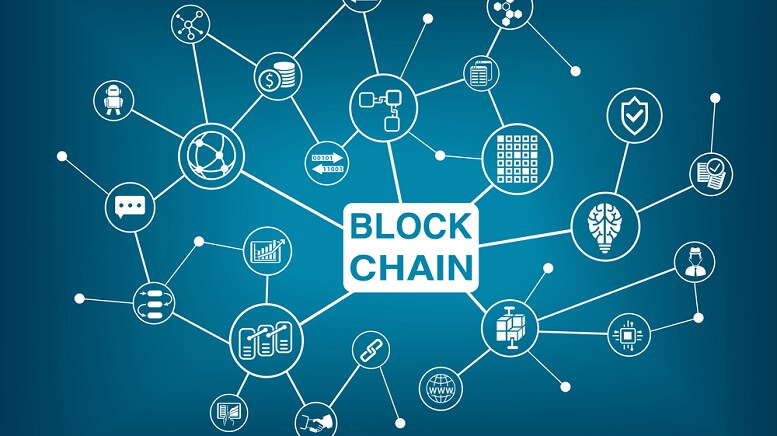 Multinational consultancy firm Deloitte has announced the release of its “Blockchain in a Box” platform that hosts demonstrations and experiments of distributed ledger technology in business applications.

Blockchain in a Box Platform

According to the company’s press release on August 9, the development of the “Blockchain in a Box” BIAB platform was inspired by customer interest in understanding the potential of distributed ledger technology in real-life circumstances. Business start-ups find it hard communicating to stakeholders about the unique benefits of blockchain and therefore Deloitte will be looking to fill that gap with its BIAB platform. The BIAB platform is mobile-based and will make it easier for developers to demonstrate, prototype, and even share projects efficiently.

Commenting on the launch, the US blockchain leader at Deloitte, Linda Pawczuk, indicated that the “Blockchain in a Box” platform is a mobile and self-contained platform that has the ability to host blockchain-based solutions in the form of four compute nodes, three video displays, as well as networking components to enhance integration with external services such as cloud communication and storage.

Each compute node can be used with a secured digital card to allow the business to demonstrate and share projects quickly. This approach enables developers to have a tool for the creation and sharing of dApps with limited hardware.

Solving the Problem of Developing Proof-of-Concept

At the beginning of this year, Deloitte carried out a Global Blockchain Survey, which showed that most start-ups do struggle when it comes to where to get started in developing proofs-of-concept that leverage the exceptional features of blockchain technology.

Pawczuk stated that with the platform,