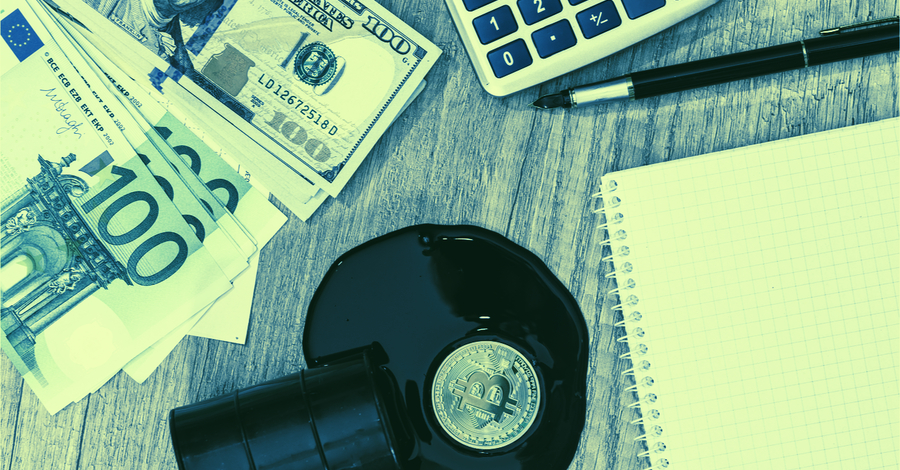 After a big drop in stock prices yesterday, traditional markets regained some ground today, while crypto also moved into positive territory for the week.

The Dow Jones Industrial Average spent much of the early morning below 21,000, before jumping 450 points (more than two percent) to close the day at 21,413. At around the same time the Dow began its morning ascent, oil prices sharply increased and didn’t let up. Oil is now trading for just shy of $25 per barrel—a surge of roughly 24 percent and the highest it’s been in over a week, according to CNBC.

Markets may have been responding to news that Russia and Saudi Arabia are apparently looking to ease pressure on the oil industry.

President Donald Trump tweeted this morning that he had spoken with Russian president Vladimir Putin and Saudi Arabia’s crown prince Mohammed bin Salman, who have purportedly said they are looking to cut oil production by as much as 15 million barrels, though Trump said this number could potentially be higher.

Russia and Saudi Arabia have been engaged in an oil war since early March. Russia had said it would not lower its oil output, which initialized what would ultimately be several price drops for the commodity. At that time, oil was worth roughly $32 per barrel.

Meanwhile, cryptocurrencies have experienced healthy surges over the past 24 hours. Bitcoin, for example—which at the time of writing, has settled shy of $6,800—rose beyond $7,000 for the first time since March 12 earlier today. Ether (ETH), Bitcoin Cash (BCH), and Bitcoin SV (BSV) are all up by anywhere between five and seven percent.