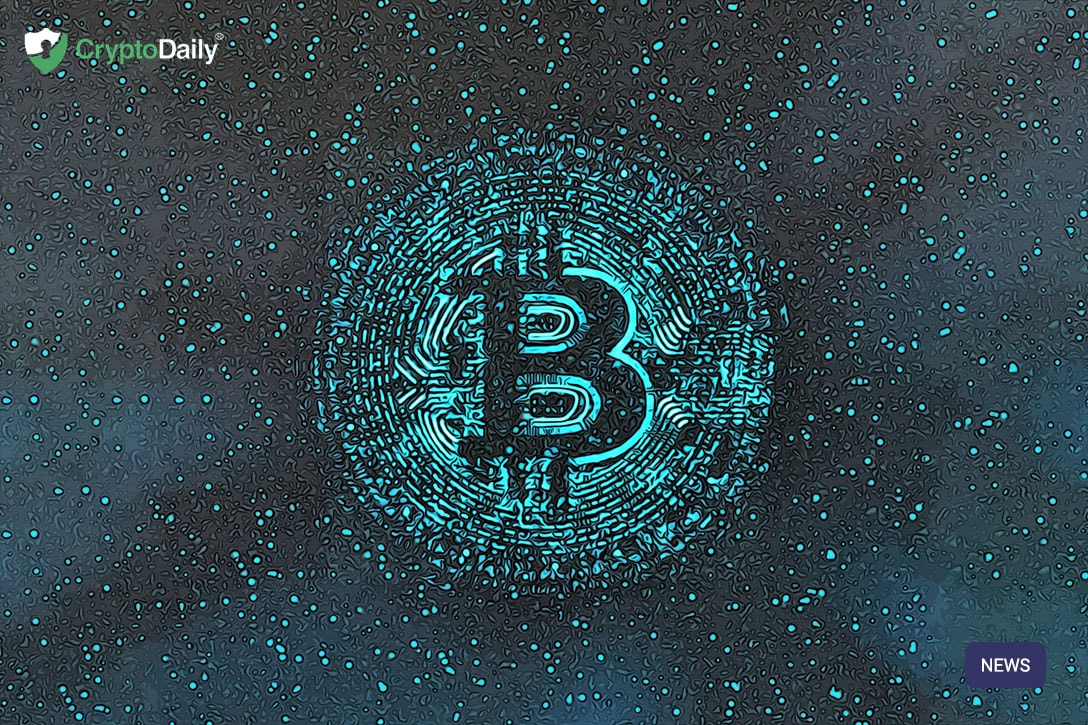 Despite everything seemingly coming up roses for the crypto space, what with Bitcoin finally breaching the $10k mark, it couldn’t last forever.

Crypto drama on Twitter doesn’t happen all that often but when it does, you can’t take your eyes off it.

A friend of Anthony Pompliano (Morgan Creek Digital) and a well-known name in the industry, Dan Held recently took to Twitter to rip into Ethereum’s Vitalik Buterin.

FYI: Before founding Ethereum, Vitalik put considerable effort in 2013 into trying to convince investors to fund him in constructing a quantum computer to mine Bitcoin. (Note that no quantum computers able to solve practical problems are verified as existing as of early 2017)

Buterin responded to this and said that he wasn’t trying to raise funds for a personal project at all, stating:

“I recommend you re-evaluate your model of me; the process may even convince you ethereum is interesting and worth your time to explore and participate in!”

Held’s tweet was in fact based on another statement from the Bitcoin core developer, Gregory Maxwell in 2016 who said:

“Vitalik’s project immediately before Ethereum is that he was collecting investments from people to fund building a computer program to solve NP-complete problems in polynomial time, supposedly by simulating a quantum computer. (Never mind that even real QC aren’t conjectured to be able to do that, nor does ‘simulation’ make any sense; unless BPP == BQP thats not even possible, and virtually all experts agree the complexity classes are probably not equivalent). He built up a reputation for himself writing tech explainers of other people’s ideas usually without any attribution (until someone complains),