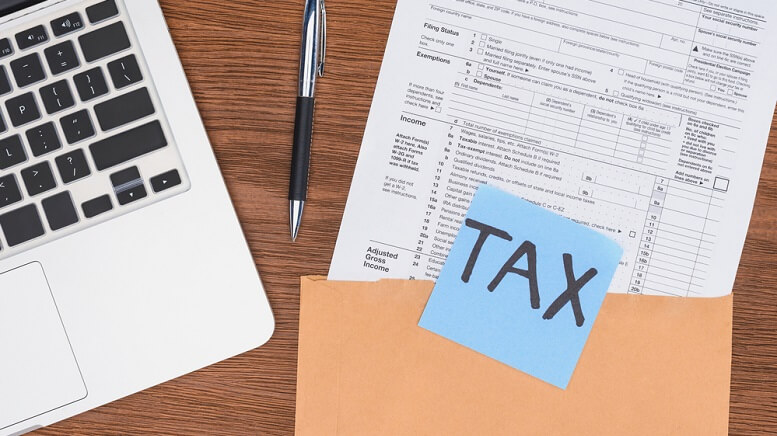 North Carolina Congressman Ted Budd has introduced a tax bill in the United States House of Representatives seeking to refine cryptocurrencies’ treatment by the Internal Revenue Services. The bill will amend the Code allowing the exclusion of losses or gains on similar crypto transactions.

The bill has been called the Virtual Value Tax Fix Act of 2019 and is being reintroduced by Congressman Ted Budd, having been first introduced in the previous Congressional session. The bill is being put before the House Committee on Ways and Means, and it seeks to amend the 1986 Internal Revenue Code, thus effectively ending the double transaction of virtual currencies.

The bill seeks to have the exchange between cryptocurrencies of a similar kind to be treated the same way as transactions involving similar properties. Once the bill gets enacted, then cryptocurrencies will be excluded from double taxation under the current Internal Revenue Code.

Besides the Budd bill, there is another crypto legislation being before the house. At the beginning of last month, Congressman Tom Emmer reintroduced the Safe Harbor for Taxpayers with Forked Assets Act of 2019. The bill aims to foster growth in the blockchain industry by reducing the burden on businesses in figuring the right tax laws.

The Congressman said that taxpayers will only conform to a law that is clear.