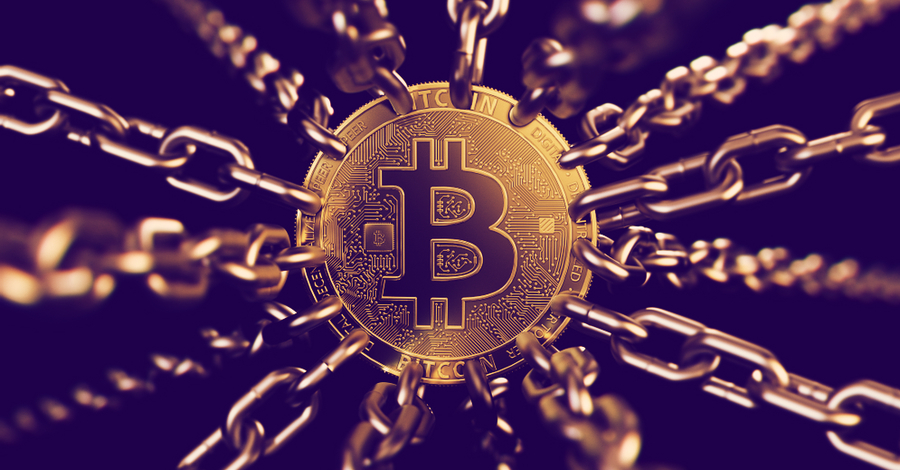 Class action lawsuits have been served yesterday against 11 major companies in the crypto ecosystem, including Binance, Block.One, and Bitmex. The lawsuits allege that the companies sold unregistered securities in the form of cryptocurrency tokens.

The lawsuits, all filed in the Southern District of New York, claim each company sold such tokens either directly through the exchange (what’s typically called an initial exchange offering, or IEO) or in the form of an initial coin offering, or ICO.

In the cases of Binance, KuCoin, Block.one, Quantstamp, Civic and Tron Foundation, the lawsuits are focused on the issuance of tokens in ICOs and the selling of such tokens. The lawsuit against BitMEX claims that it sold unregistered securities.

The lawsuits point to the SEC making statements that ICOs are, for the most part, unregistered security offerings. The SEC has already reached settlements with several ICOs providers, most recently Enigma, and settled with Block.one for $24 million.

“Within the last year, the SEC has clarified, with the benefit of labor-intensive research and investigations, that the Tokens were securities,” the lawsuit against Binance states.

The lawsuits claim that the tokens meet the requirements of the Howey Test—a check for determining whether an asset is a security. They assert that those pushing the tokens were involved in a common enterprise and made it clear there was an expectation of future gain.

The cases are seeking damages to be determined at trial.

This story is breaking and will be updated.