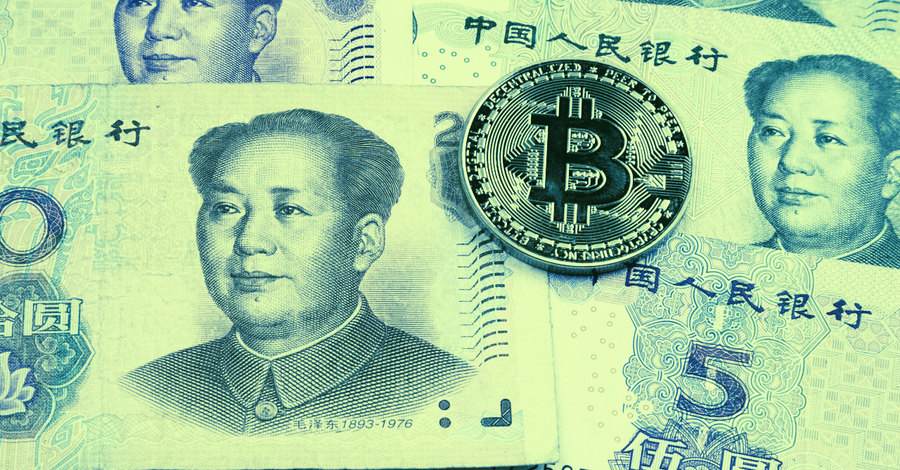 Valarhash launched Bytepool and 1THash in August 2019 after developing a mining facility in Chengdu, Sichuan province powered in part by hydroelectricity. The company reported a hash rate for Bytepool of over 4,000 petahashes per second (PH/s) in February (equivalent to more than 7,500 Antminer S19 Pros).

However, BTC.com hash statistics report no activity from the pool since April 4, 2020. Sicuhan has become a hotbed for Bitcoin mining in China over the past few years, home to an estimated 54% of worldwide Bitcoin mining capacity in May 2019, according to digital asset firm CoinShares.

What is a Mining Pool?

Valarhash has not released an official statement on the apparent shutdown, but the operation likely suffered from cash flow issues from the start. Even with a relatively low cost of electricity, Bitcoin mining profitability fell 50% between August and December 2019, then fell an additional 50% from December levels during the March crash.

Established Bitcoin miners have operated for several years, allowing them to build capital reserves when profitability was greater thanks to higher Bitcoin prices and lower network difficulty. Recent and prospective new entrants like Huobi.pool (launched March 2018), OKExPool (launched June 2019) and the forthcoming Binance mining pool all have the benefit of existing cash flows from trading fees on their exchange platforms.