Chainlink (LINK) Continues to Get Attention, What Next?

Chainlink (LINK) Continues to Get Attention, What Next? 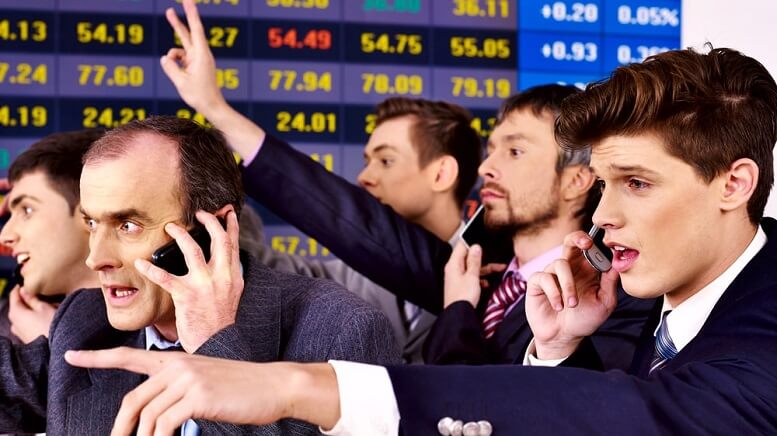 During the course of the incredible crypto bull run that has been experienced this year so far, many coins have managed to make a mark for themselves, but one of those that has remained under the radar is the token Chainlink (LINK). Over the past 30 days, it has been among the best performing tokens among altcoins and has managed to outperform peers like Ethereum Classic (ETC) handsomely.

At the time of writing, the coin is trading higher by as much as 2% and hit $3.46 on most exchanges. However, it is interesting to note that the coin also enjoyed significant volumes last week, and hit a trading volume of more than $190 million on July 5. Chainlink has a market capitalization of $1.17 billion.

Experts believe that the competition between Chainlink and DASH is going to be a brutal one in the months to come, as both coins try to corner the same market. At the end of the day, they have the same sort of functions, and that will be one of the most intriguing battles to watch in the altcoin sphere this year. If a trader bought LINK tokens around a month ago, then they would have made significant profits provided they cashed in at the end of the period.

LINK is going to be one of the most intriguing coins to track in the coming days and weeks. In June alone, LINK surged by as much as 270% and left many other altcoins in the dust as it surged along ruthlessly.

Now, the important thing to watch would be an upsurge in the coming days triggered by a case of ‘fear of missing out’ among traders and investors in the crypto world.