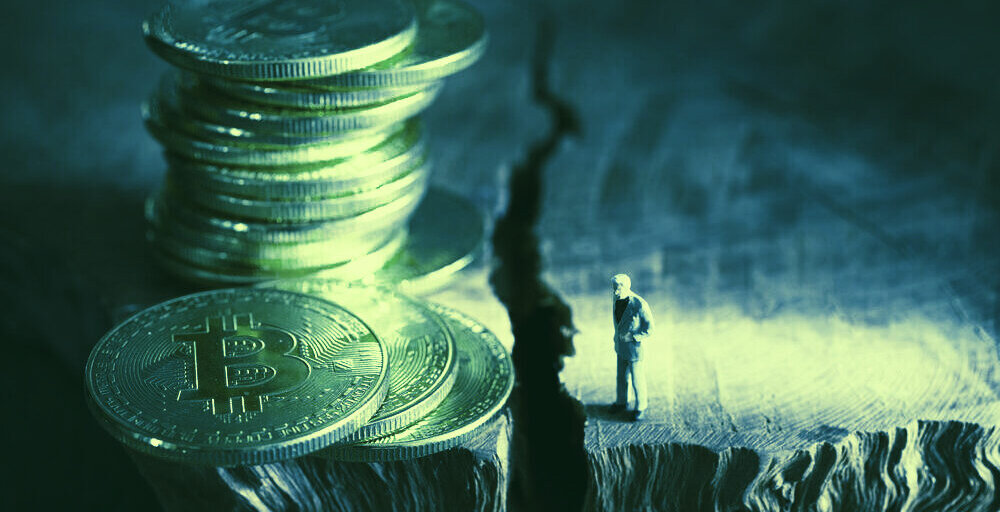 Bitcoin’s price has shot up through the $9,000 mark, reaching its current price of $9,265. This positions its market cap above $170 billion.

Bitcoin’s price has been steadily building over the past two months. After seeing recent lows on March 13, at $4,500, its price has now rebounded up 105%.

On May 12 (or thereabouts), the new supply of Bitcoin will be cut in half, reducing its rate of inflation. This event happens every four years. The last halving was in 2016. While coin holders are gently optimistic that the supply shock might put upwards pressure on the price of Bitcoin, miners will be hit by the sudden reduction in revenue.

Coming in to the halving, Bitcoin’s dominance remains high, at 66.5%. This is Bitcoin’s percentage of the entire cryptocurrency market cap. It has seen a slight uptick from 63.7% at the end of last month but is still down from recent highs of 88%.

Other coins are in the green too, with Ethereum up two percent today to reach $210 and XRP up two percent to its current value of $0.22. All coins in the top ten are showing positive gains today.

Notably, Digibyte is up 14% as it continues its strong bullish performance. The coin is up 930% in the last two months.

In contrast, some low cap coins are in the red.