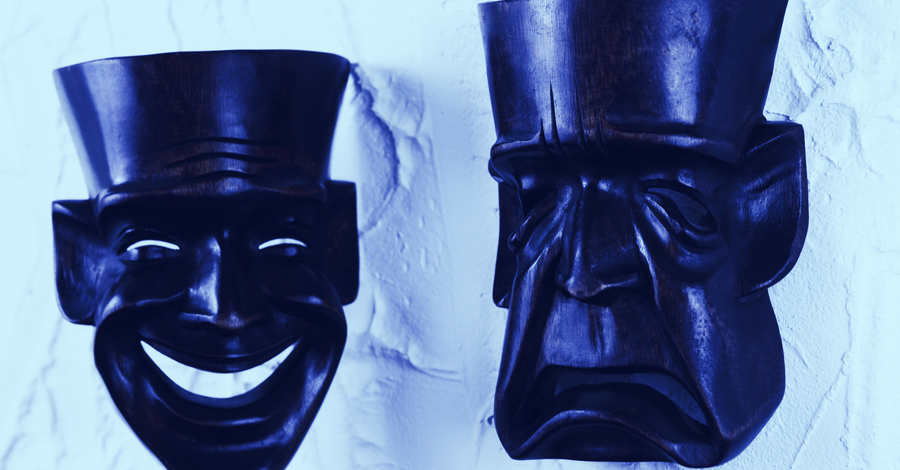 The Dow Jones has officially had its worst first quarter ever. The key US stock market index fell by 23% since the start of the year, the biggest Q1 drop in its 124-year history.

Gains made early in the week were erased following the White House’s prediction Tuesday that the number of deaths from the coronavirus in the US will be between 100,000 and 240,000, and that the peak of the crisis will occur in mid-April.

Ever the contrarian, Bitcoin’s price rose around $500 this week to highs of $7,088—indeed, it increased by $300 yesterday in a matter of minutes. Still, Bitcoin’s confidence faltered when the stock markets closed; then, it sunk to its current price of around $6,800.

Still, that it reached over $7,000 this week means that it regained—at least temporarily—70% of its losses from that fateful day in the middle of March when Bitcoin’s price fell from over $9,000 to $4,200.

And more good news: Trading of Bitcoin futures returned to its pre-crash volumes on Friday. Volume reached $347 million on the world’s largest options and futures exchange CME, according to the capital markets analytics platform Skew.

Whether Bitcoin will continue to act as an uncorrelated “safe haven asset” during the coronavirus crisis, or track global markets—as it did in the mid-March crash—is anyone’s guess.

If the latter, crypto traders might want to brace themselves. US President Donald Trump on Tuesday warned that Americans will face a “very, very painful two weeks”. This news prompted many industries to halt their operations, and stocks plummeted the day after his announcement.