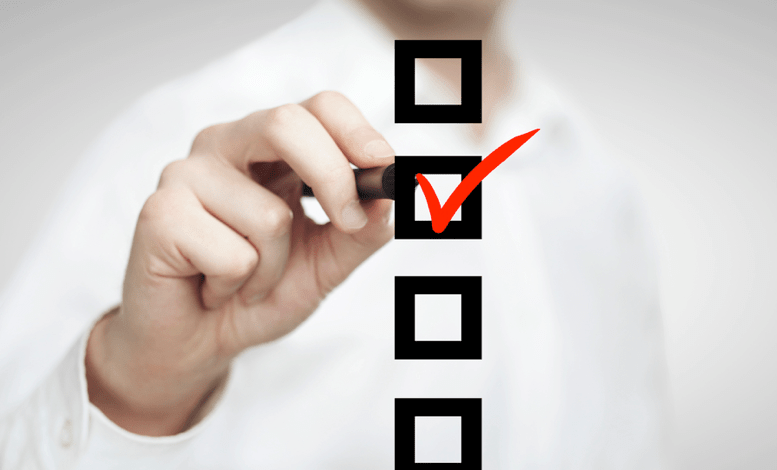 A new Bitcoin survey asking US citizens about Facebook’s (NASDAQ:FB) new Libra stablecoin has yielded some surprising results. When compared to leading cryptocurrencies, only 2% felt they would trust Libra more than Bitcoin.

The results may surprise traders and also raise questions about Facebook’s newest endeavor.

A poll of 1,799 US adults was carried out since Facebook launched its Libra white paper in mid-June. The most shocking result was that, as stated, an overwhelming majority of those asked said that when compared with Bitcoin, they don’t trust Facebook’s Libra coin.

Only 2% trusted Libra more than Bitcoin; the rest of those asked trusted Bitcoin more and/or were indifferent in their choice.

According to Coindesk, one of the concerns surrounding Libra is Facebook’s poor track record on preserving user privacy. Of those asked, 77% said they did not trust the firm with their data at all, citing incidences such as the Cambridge Analytica scandal.

Further, the group showed a huge disinterest in the Libra project altogether. A massive 86% said they weren’t interested in Facebook’s cryptocurrency and wallet when asked about them, with only 5% expressing interest.

Age also played an important role in the results. Libra resonates better with the younger generation; those between the ages 18–30 were the keenest on using Libra. However, of those aged 65 years and up, only 7% had any interest in Libra.

The survey was run by consumer insights provider CivicScience. The group said it needed more research to clearly identify why there are high levels of mistrust towards Libra.

The Bitcoin survey should be taken with a pinch of salt as many of those asked don’t actually own or trade in cryptocurrencies.