Bitcoin is struggling to secure support above $9,700 following a painful retreat from last week’s highs of $10,549 (on Coinbase). The weekend session was characterized mainly by increased selling pressure. With the path of least resistance maintaining the downside, BTC/USD shuttered several support areas including $10,400, $10,200 and the 61.8% Fibonacci retracement level of the last drop from $10,549 to $9,083 around $10,000.

Meanwhile, Bitcoin is trading at $9,775 amid increased selling activity at the beginning of the European session. The retreat is following a falling wedge pattern as Bitcoin records lower lows and lower highs.

All technical indicators point towards bearish correction in the near term. The RSI is under the average and almost brushing shoulders with 30. In case a reversal fails and the RSI digs deeper into the oversold region, BTC/USD could spiral further towards the support at $9,600. The momentum indicator clearly shows Bitcoin being in the hands of the bears, at least for now.

On the brighter side, the formation of a falling wedge pattern in a short-range, suggests an eventual pullback in the price of Bitcoin. Recovery could soon retake the position above $10,000 as bulls focus on $10,500 and $11,000 respectively. 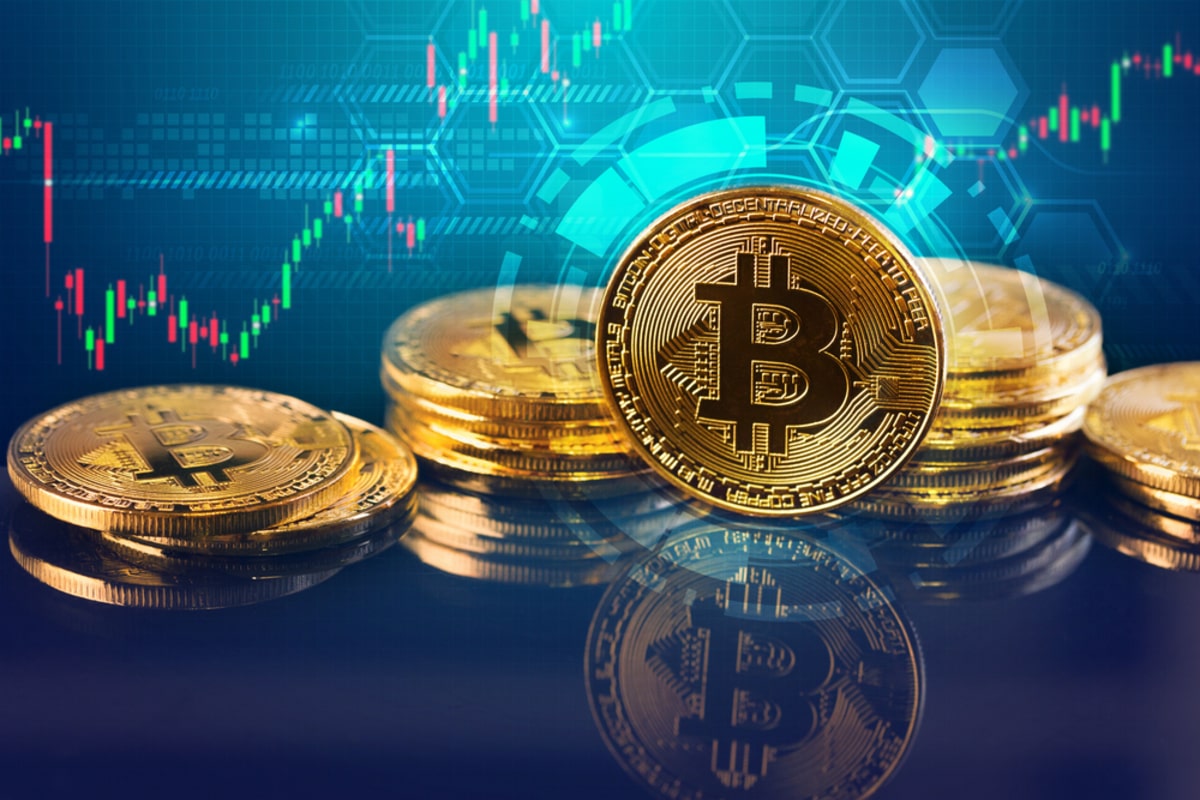 Bitcoin struggles to contain losses above $9,700 support after falling from levels above $10,500.