Many cryptocurrency analysts and enthusiasts do not buy the idea that Bitcoin has bottomed and is setting the stage for a grand rally to beat 2020 high around $10,500. Their skepticism is driven by the fact that Bitcoin tested $7,000 and failed to breakthrough. Another attempt that followed recovery from support at $6,000 on Wednesday stalled at $6,850.

At the time of writing, Bitcoin price is doddering at $6,703 following a minor upward advancement from $6,795 (opening value). Although the volatility is low, BTC/USD remains largely in the hands of the bulls. For instance, ascending channel support has stayed in place since the crash under $4,000.

In the last three days, the Relative Strength Index (RSI) stayed above the average (50). For now, the indicator is holding the position at 53.96. Moreover, the Moving Average Convergence Divergence (MACD) downtrend seems to have taken a breather above the mean line. As long as the MACD sits in the positive region, buyers’ influence will stay intact.

The sellers’ congestion at $7,000 remains critical to Bitcoin price. A flip is expected when the zone is tested next; a breakout above $8,000 is expected but if push comes to shove Bitcoin could sharply dive to $6,000. 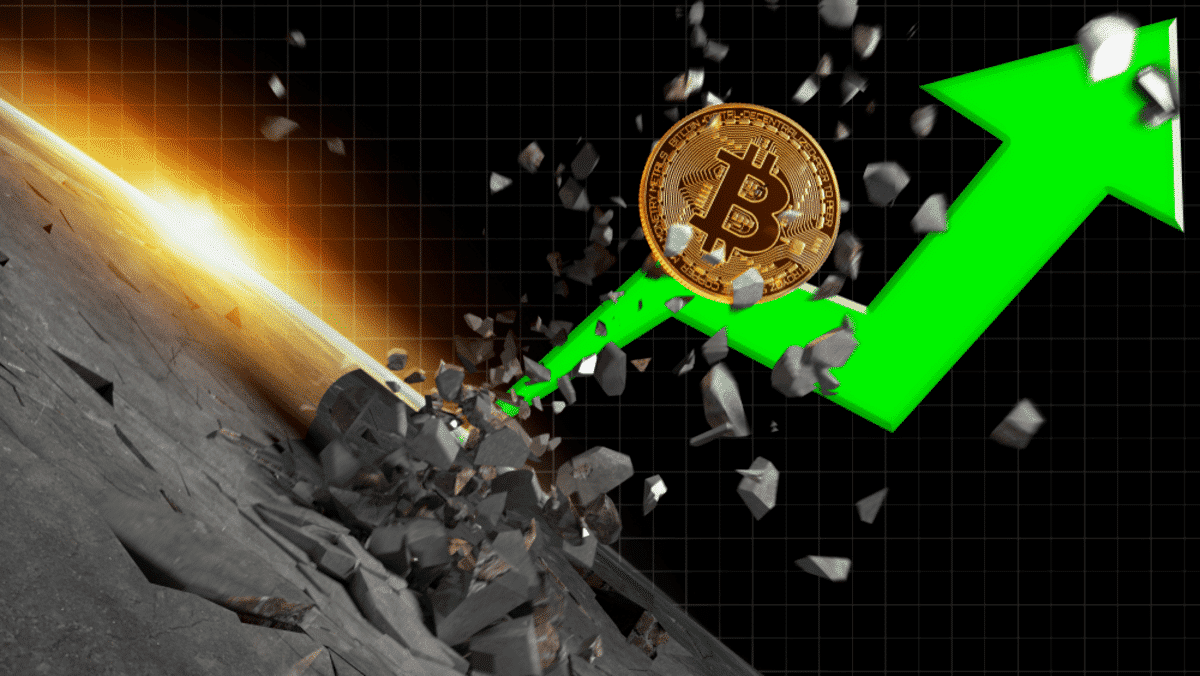