There’s no question that 2020 has been a volatile year for Bitcoin, with the relatively small and immature crypto market incurring some significant turbulence alongside that seen by virtually all traditional markets.

In spite of this micro-volatility and recent downturn, Bitcoin still remains the best performing major asset of both 2020 and the past decade, with the benchmark cryptocurrency’s strength in the face of global adversity bolstering its safe-haven narrative.

Ever since both Bitcoin and the equities market saw a capitulatory decline in mid-March, bulls have stepped up and fought back, propelling both BTC and the stock market higher.

This rebound has been particularly strong for Bitcoin, which has nearly doubled from its lows within the upper-$3,000 region, with its recent uptrend allowing it to climb slightly from where it started the year. 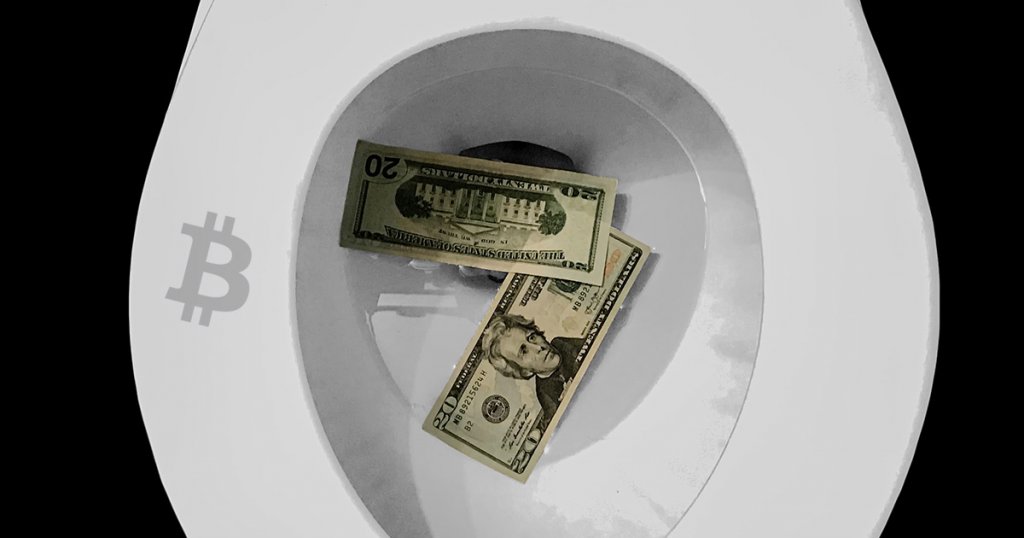 Related: Here’s why this grim monetary trend may be highly bullish for Bitcoin

Of all the major markets, Bitcoin is one of the best performing in 2020. While it is trading up marginally this year, the Dow Jones – and all the other benchmark indices – are still trading down 20 percent or more from where they started 2020.

A similar trend of BTC being the strongest major asset is seen while looking at its macro performance, as a comparison of the crypto’s logarithmic chart to that of the S&P 500 and aggregated real estate market shows just how strong it really is. 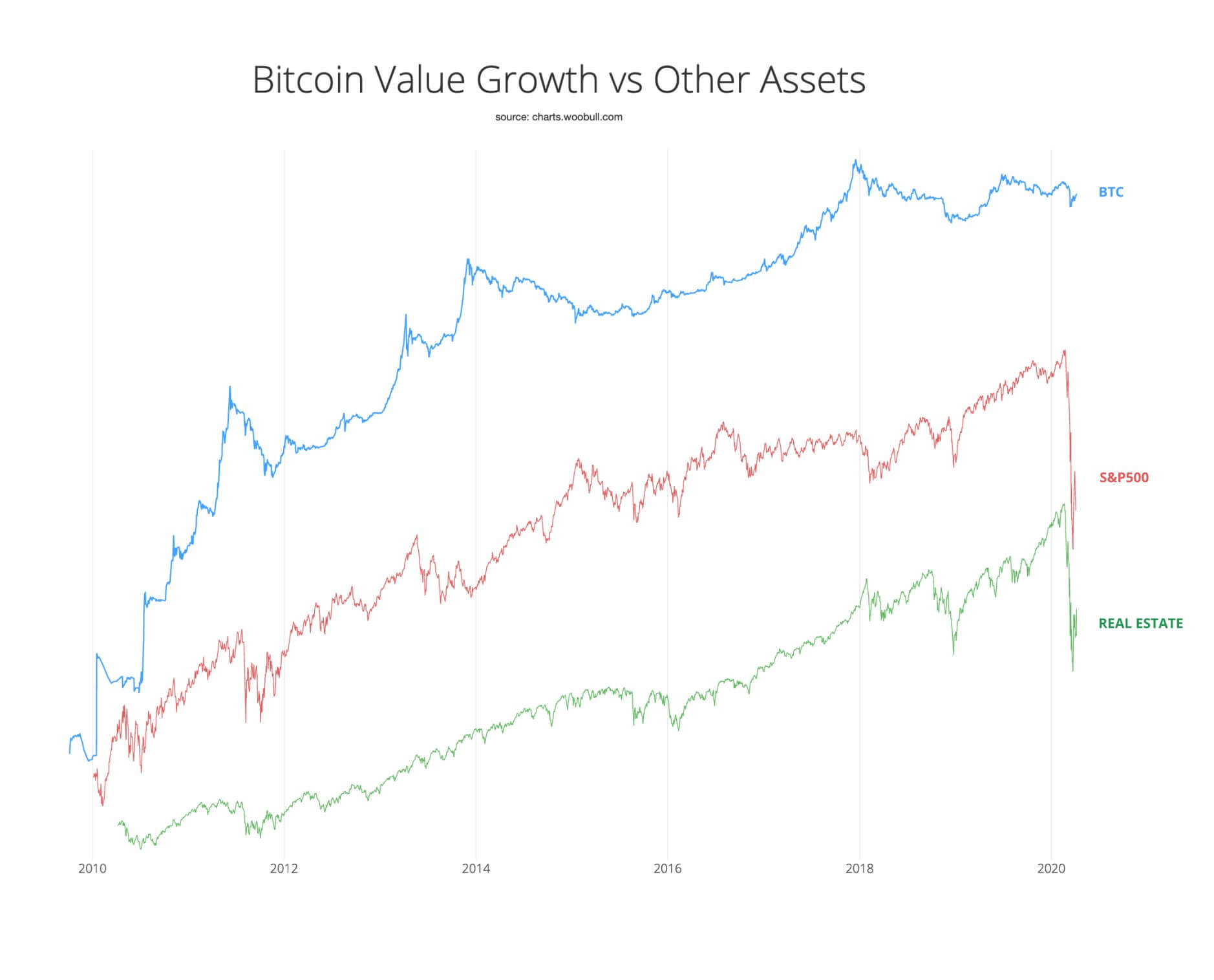 Although Bitcoin’s recent uptrend has come about as the equities market shows some signs of stabilizing,