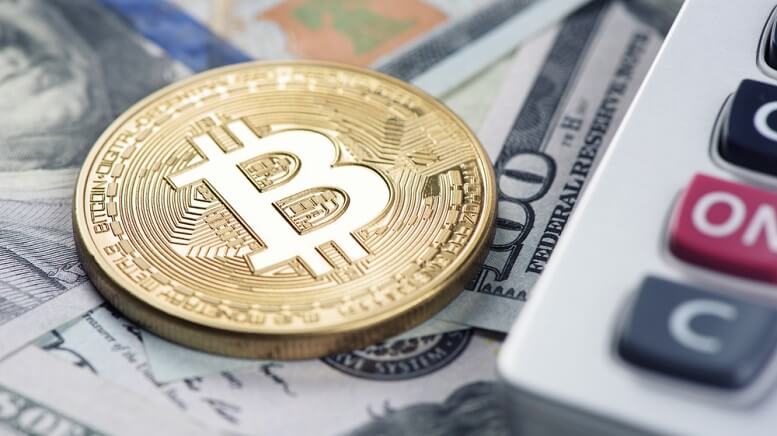 The month of July has been a month to forget for Bitcoin (BTC) so far as the cryptocurrency has repeatedly struggled to hold on to gains and failed to kick on from the highly impressive run it enjoyed in the first half of the year. Some of the issues that have dogged the cryptocurrency are not actually due to any particular weakness in the market. The introduction of Facebook’s Libra and the associated criticism it has attracted from the highest levels has created a drag on the entire crypto space.

In addition to that, United States President Donald Trump’s comments about Bitcoin have also been a major blow. Today, the token declined further after the Treasury Secretary of the United States stated that the government is exploring ways to bring in regulatory frameworks in order to deal with the sector. He stated that the aim of the regulations will be to ensure that cryptocurrencies do not end up impacting the financial system as a whole.

After the comments were made, Bitcoin nosedived by 4% and hit $9,786 today. It is also necessary to add that in an interview on Wednesday, the Treasury Secretary stoked more fear by implying that Bitcoin could be used to finance criminal activity. He said, “We’re looking at all of the crypto assets. We’re going to make sure we have a unified approach and my guess is that there are going to be more regulations that come out from all these agencies.”

While the current situation could be cause for pessimism, Michael Novogratz, the head of crypto investment firm Galaxy Investment Partners,