Bank of Korea is now piloting its own digital currency

Bank of Korea is now piloting its own digital currency 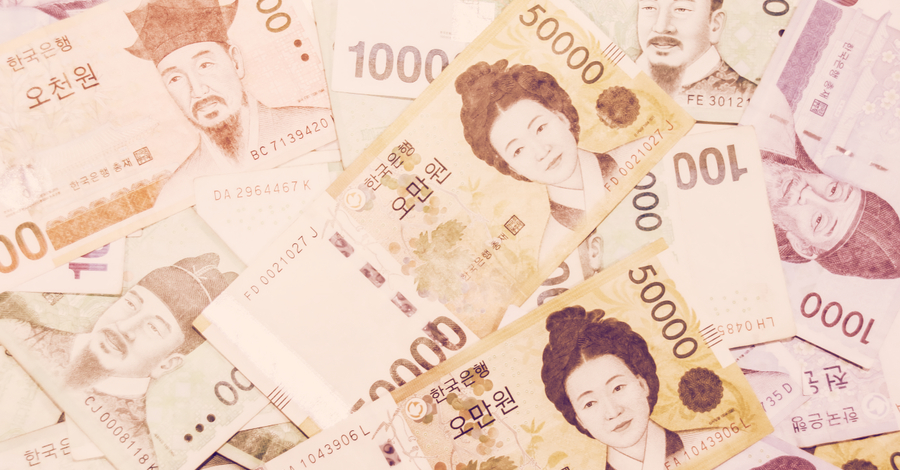 The Bank of Korea (BOK) said the program would run until December 2021, with a focus on the design and requirements of such a currency, a review of the technology, and a stage of business process analysis and consulting. The central bank would then construct and test the currency.

South Korea now finds itself contending with other major global economies, such as Japan, China, and France, who are each exploring the prospect of releasing their own central bank digital currencies.

According to a report from the Korean Times, however, the Bank of Korea is in no hurry to release a digital currency as there is still a demand for cash in the country. Nevertheless, “a need to be able to quickly take steps” to develop such a currency is necessary, said the central bank.

France’s central bank last month announced plans to help research the benefits of a digital euro, while China has completed much of the development for its own digital currency—although work has been delayed due to the coronavirus pandemic.

Meanwhile, the Bank of England has been leading collective research into digital currencies, along with the Bank for International Settlements (BI) and five other of the world’s largest central banks––the Bank of Canada; the Bank of Japan; the European Central Bank; the Sveriges Riksbank; the Swiss National Bank.

South Korea gets fully behind its growing Bitcoin industry

CBDCs differ from other digital currencies, such as Bitcoin, as they are issued and regulated by government institutions and are pegged to fiat-currencies,