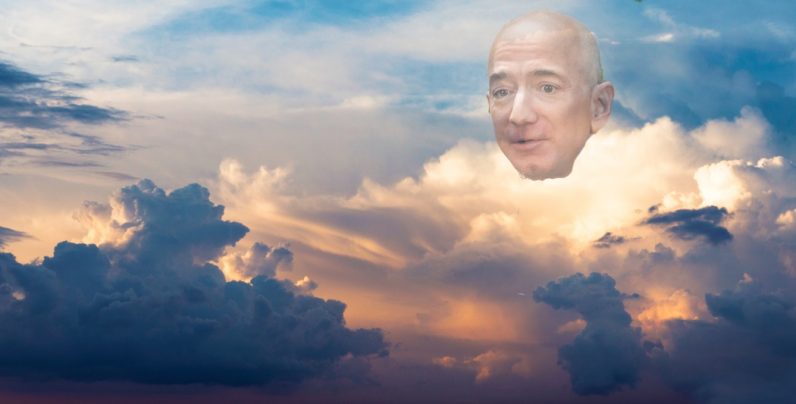 A US federal judge sided with Amazon on Thursday to temporarily block a $10 billion government contract awarded to its rival Microsoft, Financial Times reports. The ecommerce giant requested the Court of Federal Claims to impose an injunction on the Joint Enterprise Defense Infrastructure (JEDI) contract, which would see Microsoft build an enormous cloud environment for the Department of Defence. Amazon argued that beef between its CEO Jeff Bezos and president Donald Trump swayed Pentagon officials into awarding the JEDI contract to Microsoft last October. In fact, Amazon‘s lawyers want Trump and other defense officials deposed, having submitted evidence to the court…