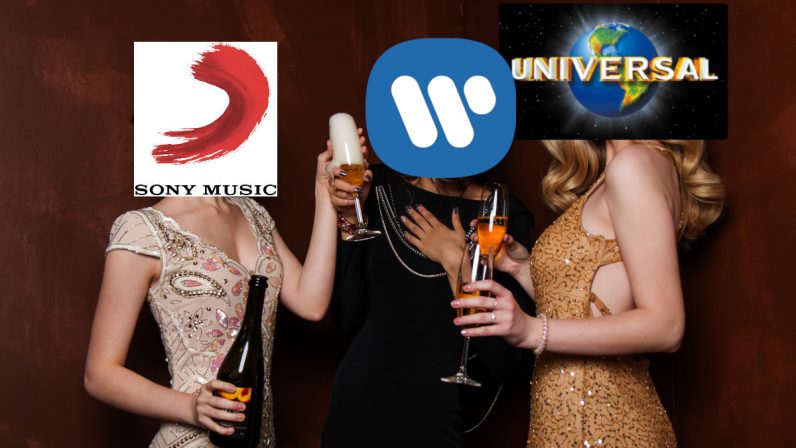 Streaming persists as a major money maker for music’s fat-cats. Not only did it account for 80% of the entire music industry‘s profit in 2019, streaming collectively earned Universal, Sony, and Warner almost $1 million per hour — per fucking hour. In fact, booming subscriber bases led to increased streaming revenues for the industry’s “Big Three.” Music Business Worldwide reports they hit $3.73 billion, $2.4 billion, and $2.21 billion respectively, down from 2018, but still impressive. This solidifies services like Spotify as the primary revenue driver for Big Music; a market now larger than the entire US recorded music market just two years…